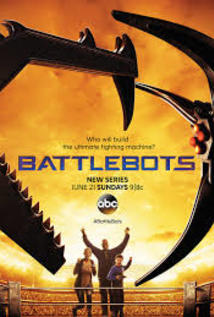 Homemade robots battle against each other in a single elimination tournament style format, until there is one champion. The show also will have a greater emphasis than the original series on the design and build elements of each robot, the bot builder backstories, their intense pursuit of the championship and the spectacle of the event. There will be cash prizes for winners in the Championship Rounds.